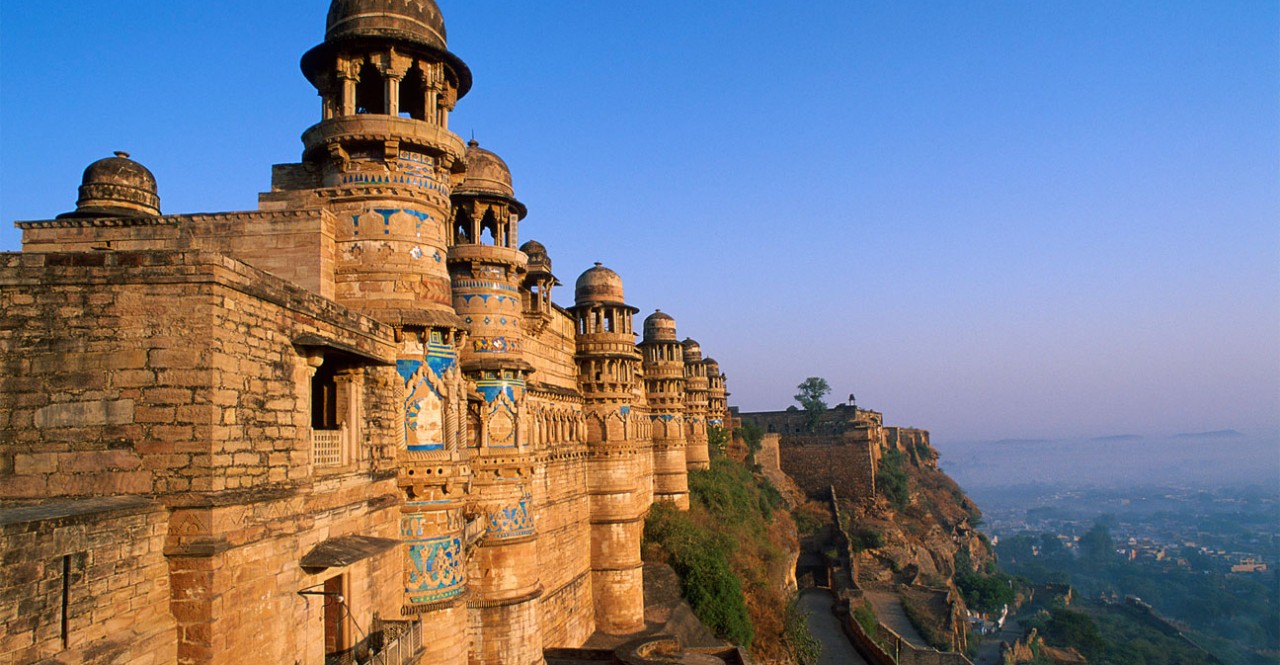 India, the world's largest democracy, has a very diverse population, geography and climate. India is the world's second most populous country, and the world's seventh largest country in area. Tourist facilities have varying degrees of comfort, and amenities are widely available in the major population centers and main tourist areas. The ancient diamond-shaped country of India, the largest part of the Indian Subcontinent, extends from the Himalayan Mountains in the north, south into the tropical reaches of the Indian Ocean. It's the second most populous country on the planet, and certainly one of the most intriguingIt's home to some of the most significant natural and man-made wonders on the planet, and thus, a powerful exotic tourism magnet. The modern open-door policies of India have put the tourist industry here on the fast-track, as luxury hotels and beach resorts are constantly under construction.