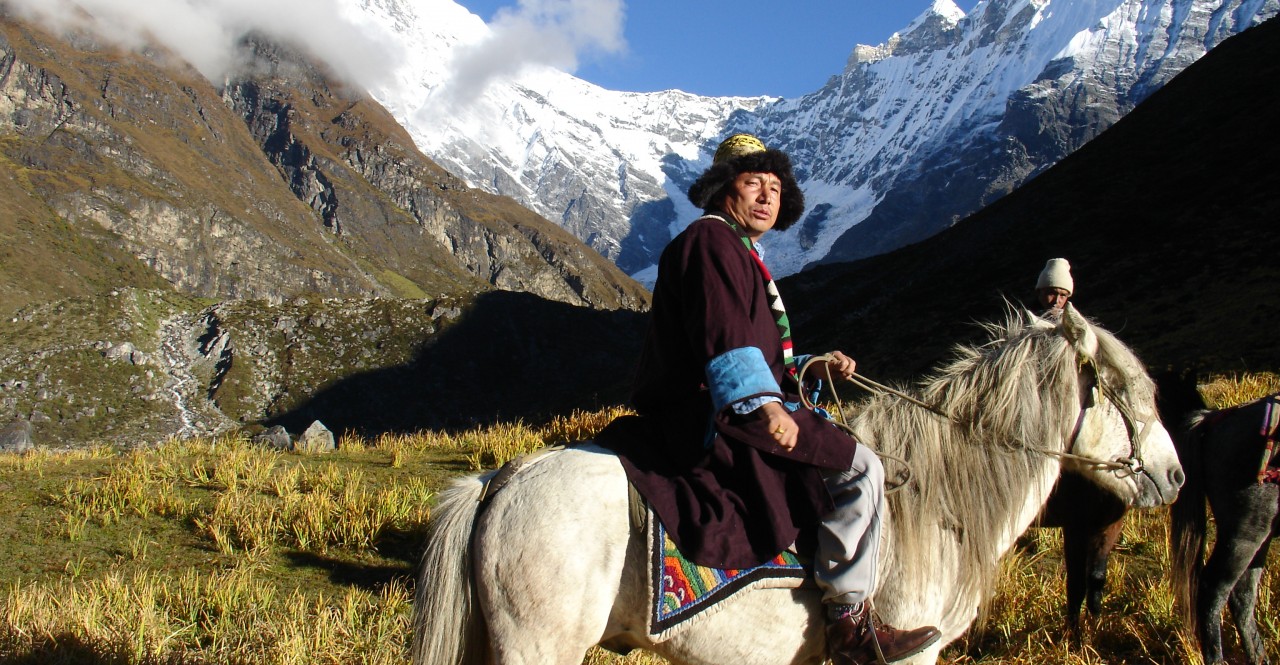 The Himalayan range is world famous for its unique natural and cultural heritage. However, due to the growing population and increased external influences, this heritage is at risk of being negatively affected. An important aspect of Snow Leopard’s programs is the promotion and preservation of indigenous local culture and heritage sites. Every year, we run trips to promote mountain festivals such as the Mani Rimdu, the Tiji festival, the Janai Purnima festival and various other festivals of Nepal. Snow Leopard Trek advocates for the restoration of heritage sites and encourages sponsorship of the education of monks in the village monasteries of Solukhumbu. Its sister organization, Cunina Nepal, is currently involved in educating 25 monks in the Chewong Monastery in Phaplu. 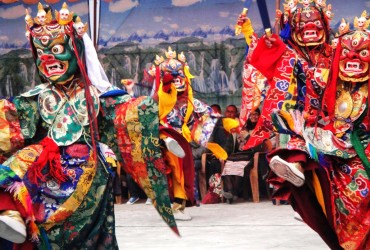 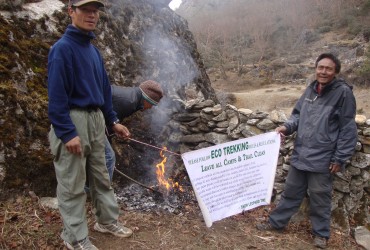 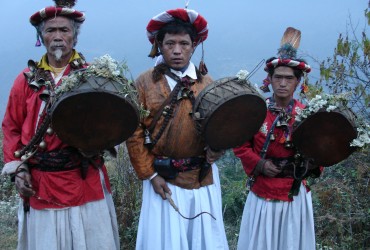