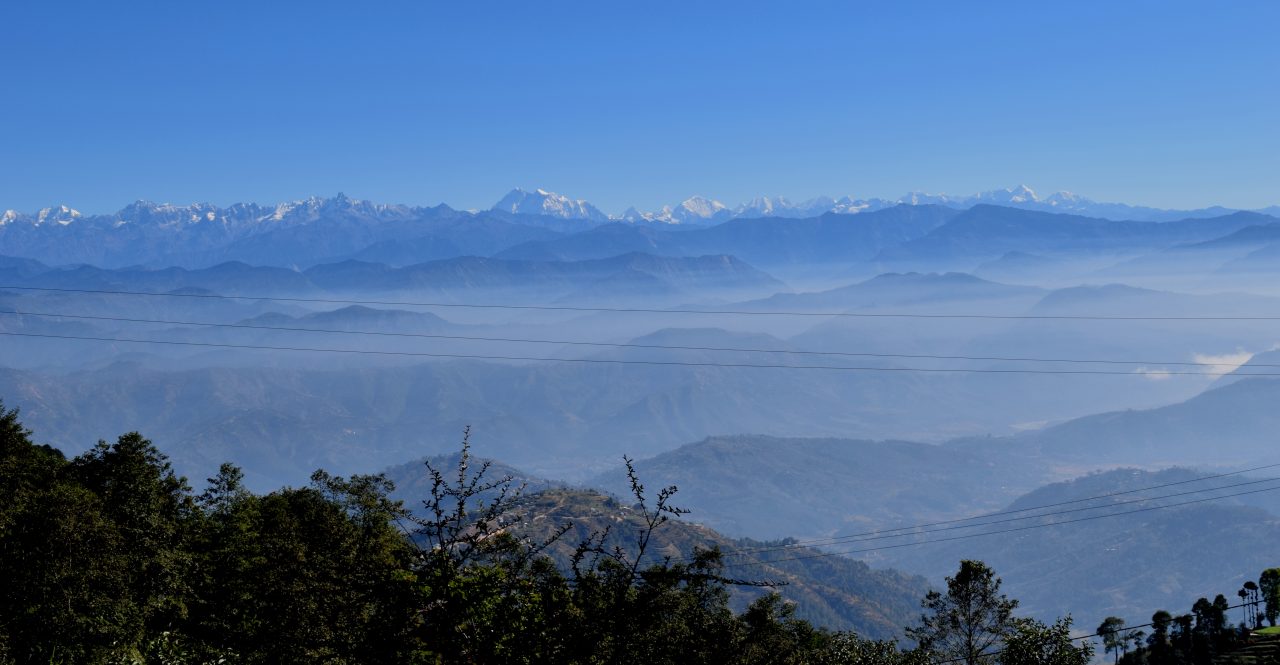 A day hike is an outdoor activity which consists of walking in natural environment and can be completed within 1 day and does not require any overnight camping.

Snow Leopard Trek offers hiking and walking around Kathmandu valley for visitors who have not long time stay in Nepal and want to experience the local villages and natural green hills of Kathmandu Valley by walking or hiking.

You will see stunning mountain views without climbing big hills and without undertaking a long strenuous adventure. Places in Kathmandu Valley like Nagarkot, Chisapani, Kakani, Champadevi, Phulchoki, and Bhaktapur gives you a chance to have a panoramic mountain view without trekking for an extended duration.

Kathmandu day hiking tours are perfect for those who are looking for a taste of trekking in Nepal within a short period of time. Our day hikes offering the chance to experience traditional rural activities within sight of the metropolis along with excellent panoramic mountain views. Spring offers early flowering rhododendrons while autumn and winter offer wonderful mountains vistas, which can be seen clearly from certain viewpoints like Shiva Puri, Nagarjun, Phulchoki etc.

Kathmandu valley is  surrounded by high Himalaya Mountains such as Ganesh Himal, Langtang, Gauri Shanker, Everest mountain range, Manasalu, Droje Lakpa, and even Annapurna- all above 7000 to 8000 meters high. Day hikes in Kathmandu can be done in winter or summer with children or senior citizens. 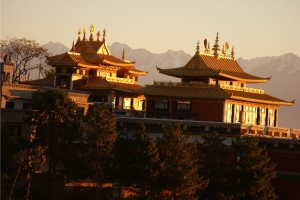 about 38 km. east of Kathmandu. The stupa and shrines build up in this lovely little hill has significantly enough mark a very ancient holy site where a legendary prince named Mahasattva offered himself to starving Tigress with its several underfed cubs. This legendary episode is depicted in a very nice stone slab and placed right next to a holy stupa. After breakfast at the Hotel, we drive 35 km east of Kathmandu for about one and half hours to a place called Dhapasi via an ancient Newar town Panuti with packed lunch box. From Dhapasi we follow the uphill trail forward north – east direction and the trail narrows. We cross a suspension bridge and pass through many small villages to a huge rice field which gives you chance to see How Nepali People plant and harvest the crop. From here we hike steep uphill for about an hour to reach Namoboudha. After lunch continue walk in easy trails to Dhulikhel. Drive back to Kathmandu or overnight at resort in Dhulikhel. 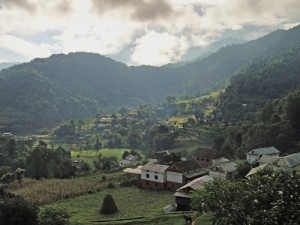 Phulchowki (2782m) is the highest hill situated in the south of Kathmandu valley. This is one of the most beautiful hiking in terms of vegetation in Kathmandu valley. After breakfast at the Hotel, drive 14 kms south of Kathmandu for about 30 minutes to a place called Godavari ( Royal Botanical Garden ) with packed lunch box. From Godavari we start our hiking gradually uphill all the way through sub – Tropical thick forest for about four hours. The magnificent view from eastern part of Annapurna range to Gaurishanker in the east can be seen from here on a clear day apart from the Breathtaking view of Kathmandu valley. After lunch and strolling around from sometime, we hike down following the same trail to Godavari for about 2 hours and drive back to Kathmandu.

Champadevi, situated at an altitude of 2285 m south – west of Kathmandu, is a pilgrimage site having a Buddhist stupa and a Hindu shrine commands many pilgrims visit this place on full moon day. Af 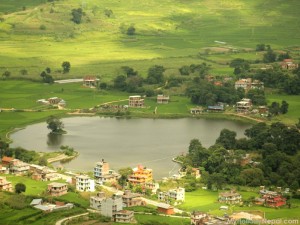 ter breakfast at Hotel, we drive 16 kms south of Kathmandu for about an hour to a place called Pharping (on the way to Dakshinkali Temple) with packed lunch box. From Pharping we start our hiking gradually up for about half an hour along trail toward the north ridge and through pine forested area. From here we continue hiking gradually up following the trail for about another 3 hours to CHAMPADEVI. The view of central and western Himalayan Range are magnificent. After lunch and strolling around from sometime, continue hike down to Hattiban for about 2 hours and Drive back to Kathmandu.

Located north-west of Kathmandu it takes 15 minutes by car than 2 and half hours up to the Nagarjuna hill, 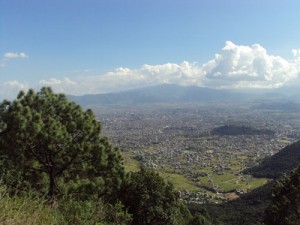 which is also called historical Jamacho Peak (6,300 feet) The mountain is called Nagarjuna hill because Nagarjuna’s cave-residence is found there, where he performed meditation. Besides Nagarjuna cave there are some other cave of Buddha, Mahasiddhas.One of the famous story of the Buffalo Buddha: A long time ago when Acharya Nagarjuna was living in his cave, an idiot buffalo herdsman from Kathmandu became possessed by faith in the Master, and came to him frequently offering curd and milk, etc. Once when he asked Nagarjuna to come to town, the Master refused, saying, ‘If you are able to meditate upon perfect reality, sit down here’. So he did as he was told, but obsessed by his work of guarding buffaloes he could think of nothing but buffaloes. ‘Visualize yourself as a buffalo.’ Instructed the Acharya. So he meditated in what today is called the Cave of the Buffalo Buddha, and after a while he actually became a buffalo. His horns struck the rock above him and the holes, which today are known as his horn-prints appeared. Then Nagarjuna told him to contemplate his body in its natural state of total relaxation. Meditating according, his body became as before and his senses became sharp and alert, so he was given initiation and precepts. After he had accomplished the aim of his mediation, it is said that he shot through the roof of the cave and went straight to the Dakini’s Paradise

Shivapuri situated at an altitude of 2563m north of Kathmandu is second highest hill around Kathmandu valley. Baghdwar, Shivapuri locates near source of holy river Bagmati. After breakfast at the hotel, we drive for about 20 minutes to Budhanikantha Temple, 8 kms north of Kathmandu. 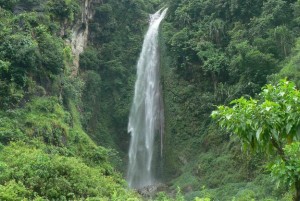 From Budhanilkantha we walk through Shivapuri conservation area. This is the Government protected forest where over 500 species are found. We start our hike from the southern boundary of the area where the army check post is located. Nagi Gumpa situated at an altitude of 2330 m north of Kathmandu and above Budhanilkantha Temple is only Monastery for the Nuns practice Buddhism and foreigners often come there for meditation. It is a steep uphill hike through narrow and dusty trail for about half an hour and two hours gradual uphill trial to Shivapuri. After lunch and strolling around from sometime , we take a short cut down hill trail to Kopan for about two hours and drive back to Kathmandu