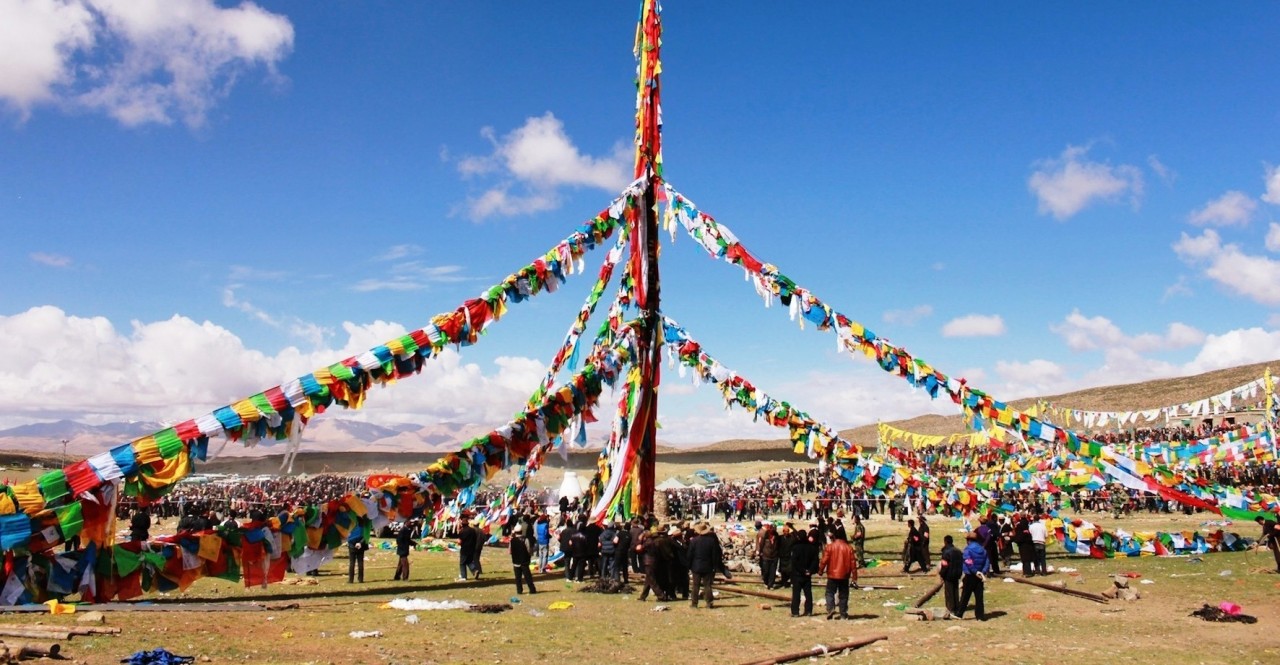 According to Tibetan tradition, Buddhists make pilgrimages to the holy mountains in the year of the horse and to sacred lakes in the year of the sheep. As the holiest mountain in Tibet, Mount Kailash (or Kang Rinpoche) in western Tibet receives much more visitors than usual in such a year, especially during Saga Dawa Festival which is held at the Kailash region in each April in the Tibetan calendar (around May or June in western calendar). The festival is also considered the most interesting and authentic tour event in Tibet each year. Tibetan people believe that circling around holy mountains erases their sins. Among numerous sacred mountains in Tibet, Mt. Kailash is recognized as the holiest mountain in four religions: Buddhism, Bon, Hinduism and Jainism. It is said that one Kora (Kailash Circumambulation) around the mountain erases one\'s sins of a lifetime, and 108 Koras break the cycle of rebirth and assures one of nirvana at death. Moreover, it is believed that the Buddha of Sakyamuni was born in the year of the horse. If one goes to make the Kora in such a year, the merits will be doubled. One circuit will be equal to thirteen circuits made in other years. 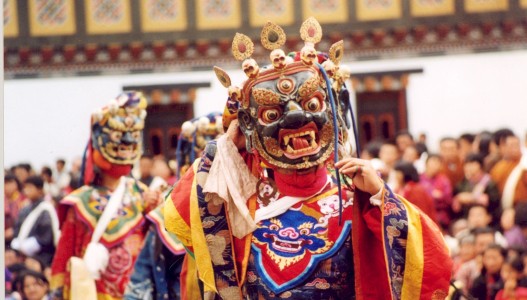 It is said that good deeds in the month of this festival deserve 300 fold in ret...